Shot some lifestyle for Tanks of America... this SF start-up is out to put a tank top on all of America! 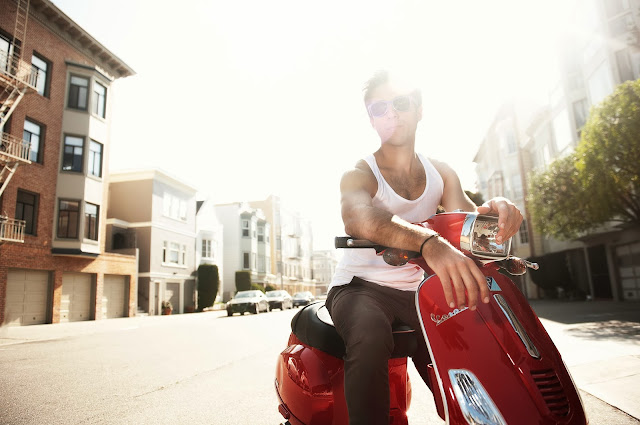 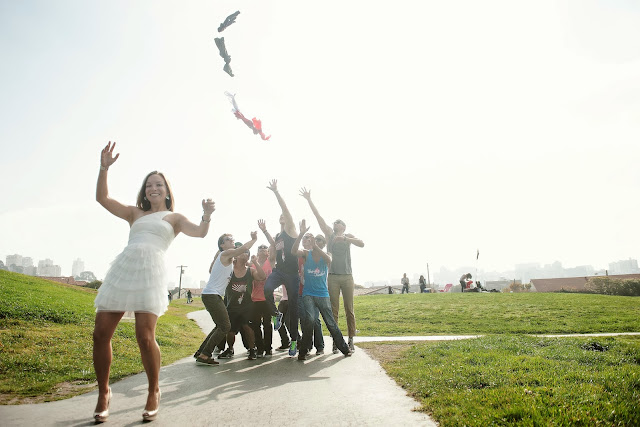 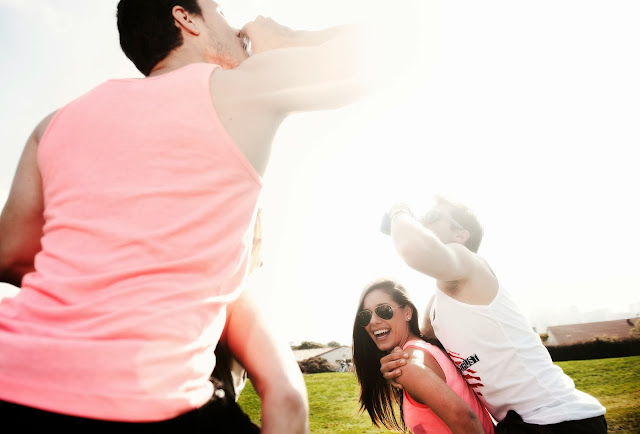 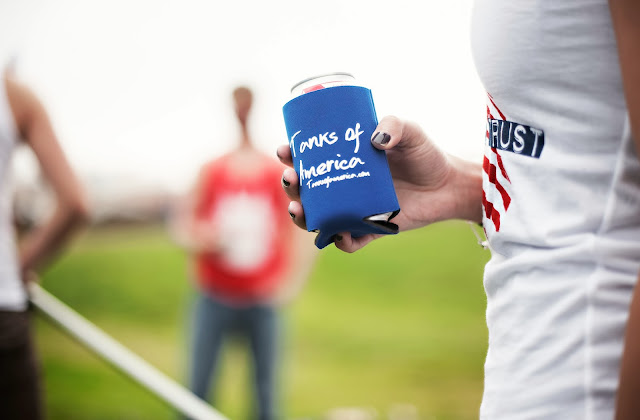 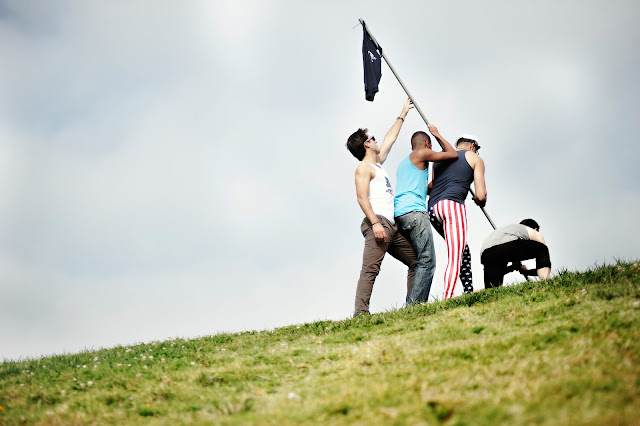 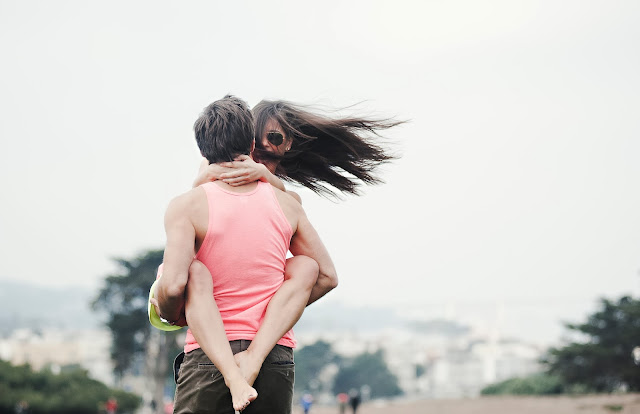 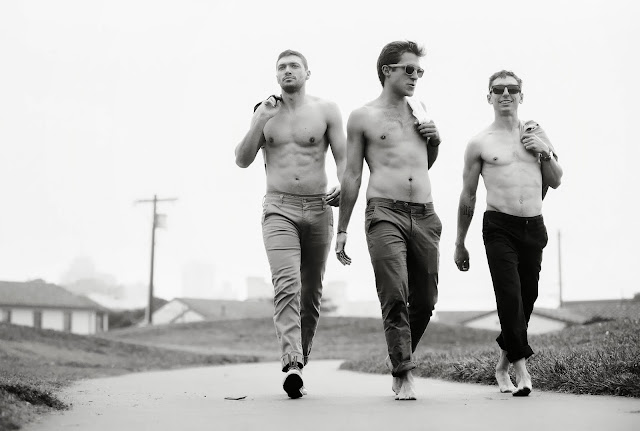 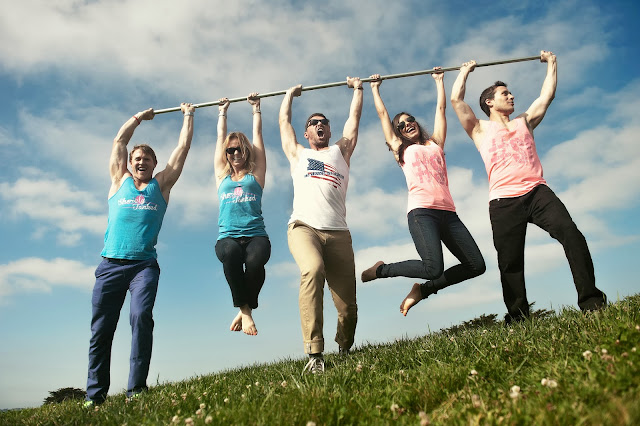 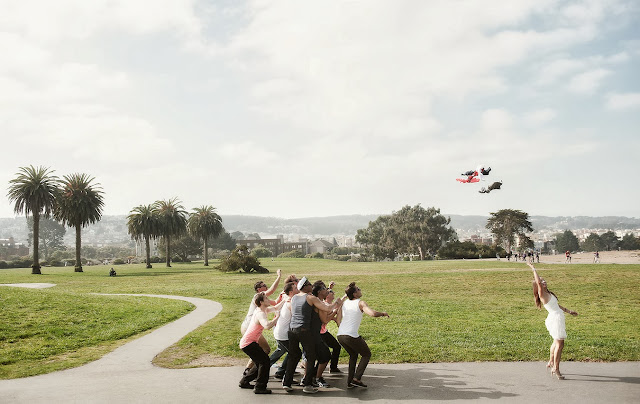 Posted by Unknown at Friday, November 15, 2013
Email ThisBlogThis!Share to TwitterShare to FacebookShare to Pinterest

My recent shoot for AIKO SF; Q & A on Wonderful Machine's Blog....

--What do you get when you combine a Bianchi road bike and two inflatable pontoons? A quick and inexpensive way across San Francisco Bay, of course.
Recently, San Francisco-based photographer Jayms Ramirez documented CEO Judah Schiller’s 45 minute trek across the Bay for AIKO Agency. It was the first time the bay has been crossed this way, however Judah is hoping to gather steam for this type of commuting in the Bay Area and other waterways across the globe. Jayms and his crew shot stills and video for the campaign that is taking place in New York, San Diego and Hawaii.

Jayms worked with minimal gear and one assistant, using long lenses to compress the wide expanse of the Bay. They began at 5 am on the Oakland side as Judah prepped for the journey. Jayms and his assistant then loaded their gear and jumped aboard a zodiac boat to keep up with Judah’s journey. The goal was to capture images that were not overly staged, but authentic and encompassing of the ride.

Because they only had one shot at the images they were looking for, the crew had to ensure that everything was planned out in advance. So, it was a bit of a struggle when their principal zodiac boat broke down 15 minutes into the shoot and the crew found themselves watching Judah pedal into the distance.
However, they didn’t miss a beat as Jayms flagged down a sailboat and explained the situation. As Jayms put it: “Even the best laid plans can go awry, and it all comes down to rolling with the punches and thinking on your feet!

The reaction to the images has been great so far, as AIKO was happy with them and many media outlets and news agencies have picked up the work.
“I learned that you have to be ready for anything when shooting on location, and in situations where ‘doing it over’ isn’t an option.  You always have to have contingencies with gear, crew, etc…  but sometimes a wrench gets thrown into the mix, which keeps it fun and exciting!”
Posted by Unknown at Monday, November 11, 2013
Email ThisBlogThis!Share to TwitterShare to FacebookShare to Pinterest