I recently shot a cool assignment for Land Rover USA in and around San Francisco and it has kicked off its' first phase as a Tumblr Blog.
http://tumblr.landroverusa.com/posts/615-The-Moments-in-Between

I was approached last month about shooting a San Francisco Segment for Land Rover by the digital agency Undercurrent in NY.  I was stoked to discuss the details and the progressive new campaign they were constructing for Land Rover.

They wanted an on the road, kind of narrative feel to a trip in and out of San Francisco that would be in conjunction with four other photographers around the country, who would shoot different models of Land Rover in different environments.

We went back and forth a bit on what the SF segment could entail and we settled on a day trip beginning in SF and heading up into Santa Cruz Mountains with a few friends on a road trip.

I have always been drawn to the moments in between of long travel adventures or road trips, and I suggested we go in this direction to capture the small moments that make up a great adventure,  vs. just getting to your destination.  I was shooting the Evoque model and equated the details of the adventure to the details of the Evoque.

The guys from Undercurrent came out to SF and I had produced the shoot details on my own in terms of permits, insurance, location scouting and talent...  It was a hefty undertaking in the producing alone, and it gave me a renewed respect for dedicated producers!  Next shoot, I will surely give the producing details back to a producer....!!

The whole day was a blast,  we shot a lot of fun stuff in SF at a cafe, in the morning as a pre-road trip gathering of a few friends..  We then headed off to the Santa Cruz Mountains where we shot in the Evoque, outside of the Evoque, on the woods, on the roof, at a winery, at a roadside cafe etc...  All the elements of a cool road trip with friends!

We agreed on a low production value to keep the look organic and authentic to a road trip like this...
I shot primarily with a Nikon D3 and iphone4s.  I also used a Fuji x100, and a Hero2 camera for some video clips, we are working on for BTS stuff.....  Reflectors and a couple speedlights were the extent of the gear,   which I loved, as it allowed us to shoot fast and loose to capture those small details of fun....

I was stoked with what what we came up with at the end of the shoot, and how the blog has turned out at Land Rover at this phase...  The series will last a good time and will be live over the coming weeks, along with the other photogs work in their area......

Here are a few images from the first series this week..... 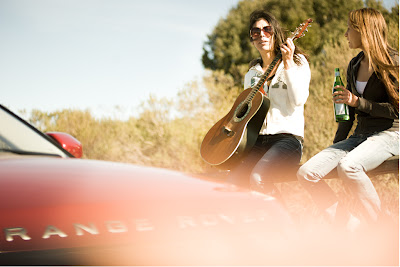 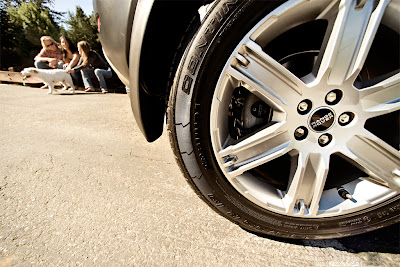 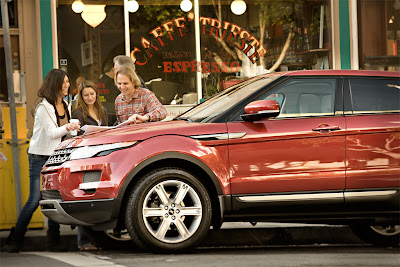 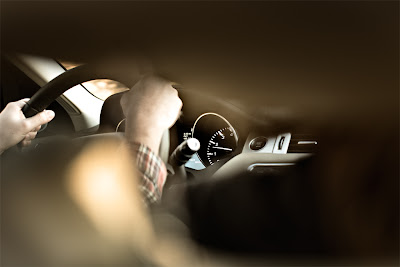 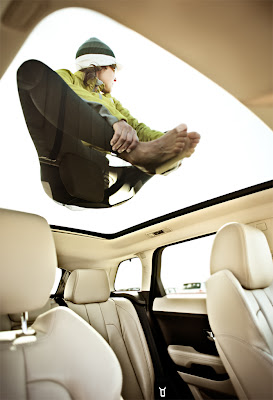 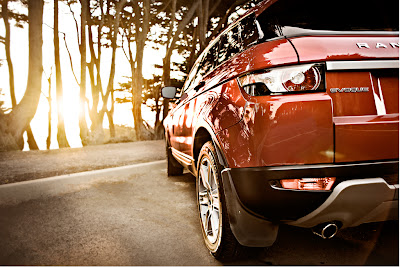 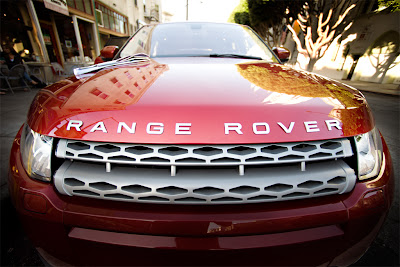 Posted by Unknown at Thursday, March 22, 2012
Email ThisBlogThis!Share to TwitterShare to FacebookShare to Pinterest

Editing some final sets from a recent shoot for Land Rover... 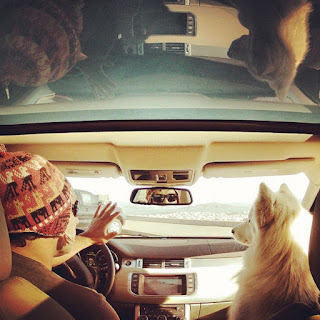 Cool campaign is going to kick off soon!!

Posted by Unknown at Monday, March 12, 2012
Email ThisBlogThis!Share to TwitterShare to FacebookShare to Pinterest